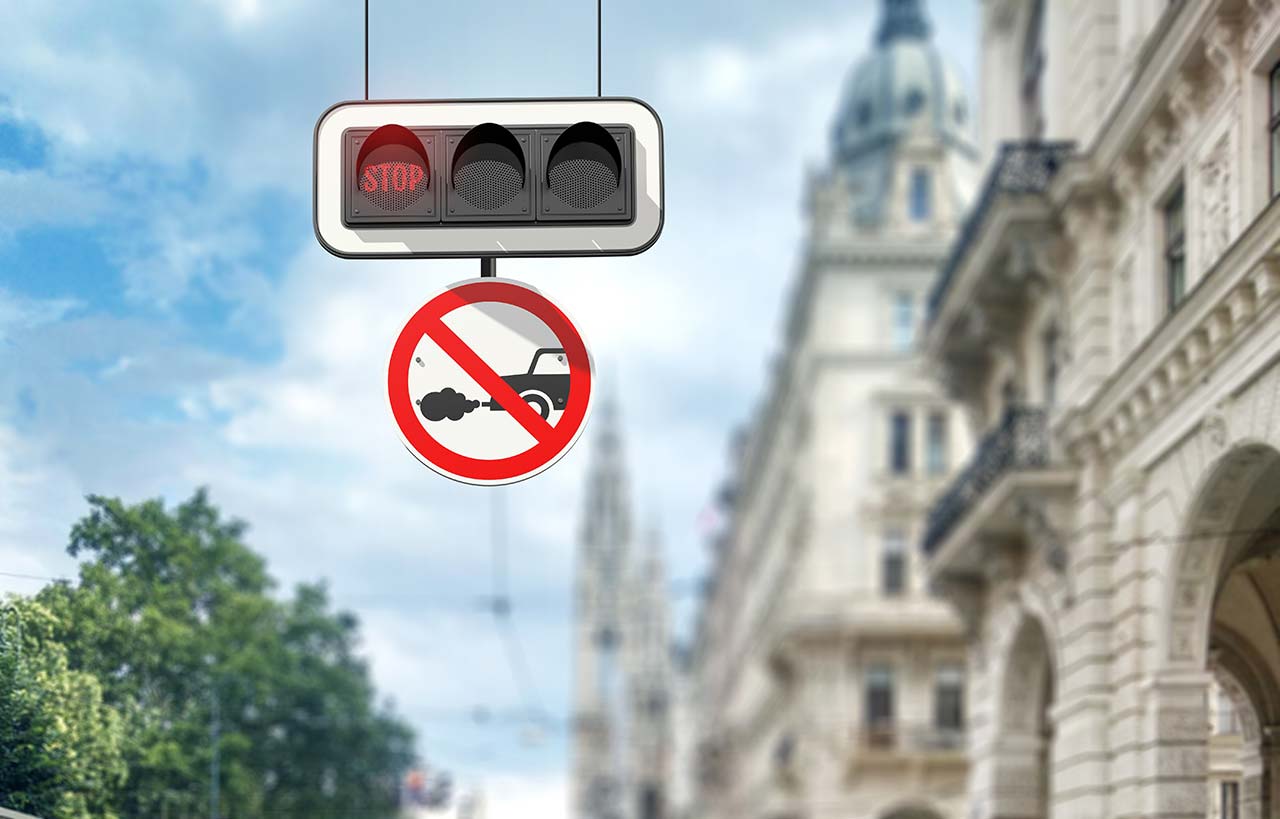 Following the recent announcement by the Government to ban the sale of diesel and petrol cars by 2030, a similar scheme is now being considered for diesel-powered HGVs. The idea that’s currently being floated could see a ban on the sale of new HGVs by 2040, coupled with a broader attempt to make the entire road and railway freight industry carbon-free by 2050.

The report, published last year by the NIC (National Infrastructure Commission), suggests that these bold steps are necessary to also help reduce the worsening congestion on our roads, with a clear framework needed to provide the entire freight network with the certainty and confidence to invest in newer, cleaner technologies.

The proposed measures would need the full support of the government on all levels of the UK’s planning system. This would include land use, planning, new development and infrastructure to help reduce the environmental impact of pollution caused by emissions and road congestion.

As we’ve written previously, hydrogen and electric powered HGVs are already a reality and it now appears clear that viable alternatives to petroleum and diesel will become the norm of the future, despite there still being some debate as to whether or not electric-powered vehicles are greener than their diesel counterparts. In fact, according to the report, new HGVs that are battery and hydrogen-powered are already expected to become available to buy in just a few year’s time so this is one question that clearly needs answering once and for all.

What does the FTA have to say about it?

Chris Snelling of the Freight Transport Association (FTA) welcomed the news with the caveat that the government first ensured that the “infrastructure and funding” were in place to support the switch to greener alternatives. He added that the FTA was ” very concerned” about some of the recommendations surrounding road-based alternatives to the railway freight network, which he acknowledged already provided greener logistics whilst helping to relieve congestion on our road network.

Due to the Covid 19 restrictions over recent times, we’ve seen an explosion in online shopping with more and more people choosing to shop online. More internet-based orders mean fuller delivery trucks and this has led to an increase in the demands of the freight industry in general. With our changing habits and the relentless march of technology, it’s expected that over the next 30 years, heavy freight transport could increase by as much as 45%, and the demand on smaller delivery vans could be even higher, with an increase approaching 90%.

The NIC report claims that approximately 6% of the UK’s greenhouse gas emissions are produced by the movement of freight and if nothing is done, this could increase to about 20%. Planning ahead would be essential to tackle the problem and stop matters from getting worse and therefore government ministers should lay out clear plans as to how they intend to ban the sale of petrol/diesel HGVs by 2040.

The report goes further by suggesting that a “Freight Leadership Council” be created to bring about more harmony and better communication for all parties concerned. This, it says, will help everyone to deal more effectively with the considerable challenges that lie ahead.

There’s no doubt that genuinely greener technologies are a positive step but it remains to be seen how the impact of these changes will affect smaller companies if and when new diesel and petrol HGVs are banned in 2040. At the moment, the cost of buying an electric car is far greater than buying a similar-sized gasoline or diesel one and I’m sure that many of us in the industry are wondering if we’ll be able to afford the cost of buying a battery-powered HGV in the future.