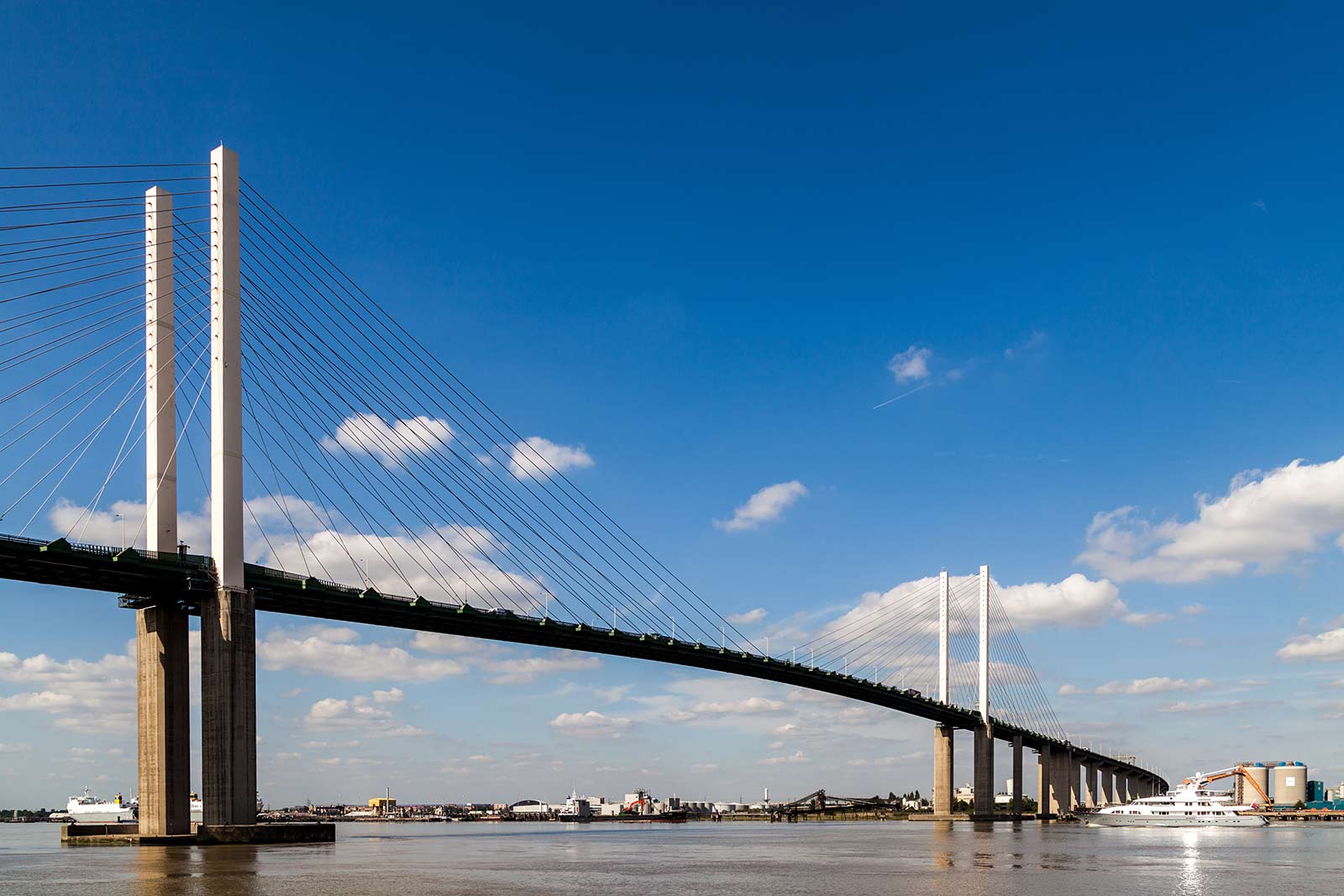 If you haven’t heard the news already, then, like many of Kent and Essex’s residents, you’ll probably be disappointed with the recent verdict that the Dart Charge is here to stay – for good.

Many of us had hoped that the pledge made by the Government back in 1999 to abolish the crossing charge would be honoured but it’s turned out not to be the case. The government of the day had promised to stop charging motorists by the end of 2002 but it now looks like we’ll all be dipping into our pockets indefinitely and any chance of ever having a free journey through the Dartford Tunnel or across the QE2 Bridge seems to have gone up in smoke.

Despite the pledge to abandon the charge once the cost for building the bridge had been paid for, the government of today is adamant that the toll will continue on a permanent basis, much like the charge for the soon-to-be Lower Thames Crossing just to the north of Gravesend.

Local objections to the toll

If the comments below the article on the Kent Online news website are anything to go by, the majority of locals are far from happy with the Dart Charge news. On the other hand, a spokesperson for Highways England said that the ongoing charge was necessary to raise funds as they would be “ringfenced for investment in transport” in the future.

Dartford MP Gareth Johnson isn’t happy with the news either, pointing out that those who live in the area have to put up with the noise, congestion and pollution on a daily basis, adding that this fact should be taken into account by the government.

Roger Lawson of the Alliance of British Drivers also pointed out the disparity between the Dartford Crossing and the Severn Bridge, calling the ongoing charge “completely unreasonable”, especially as the Severn Crossing is now free of charge.

For transport companies, it obviously means that they’ll have to continue to pay the £3 HGV cost each way when travelling across the river Thames at the Dartford Crossing. As they make the journey on a regular basis, the costs soon add up so we were hoping, like many regular commuters, that the day would one day come when the fee would be scrapped. Sadly, it’s now clear that this isn’t going to happen anytime soon.