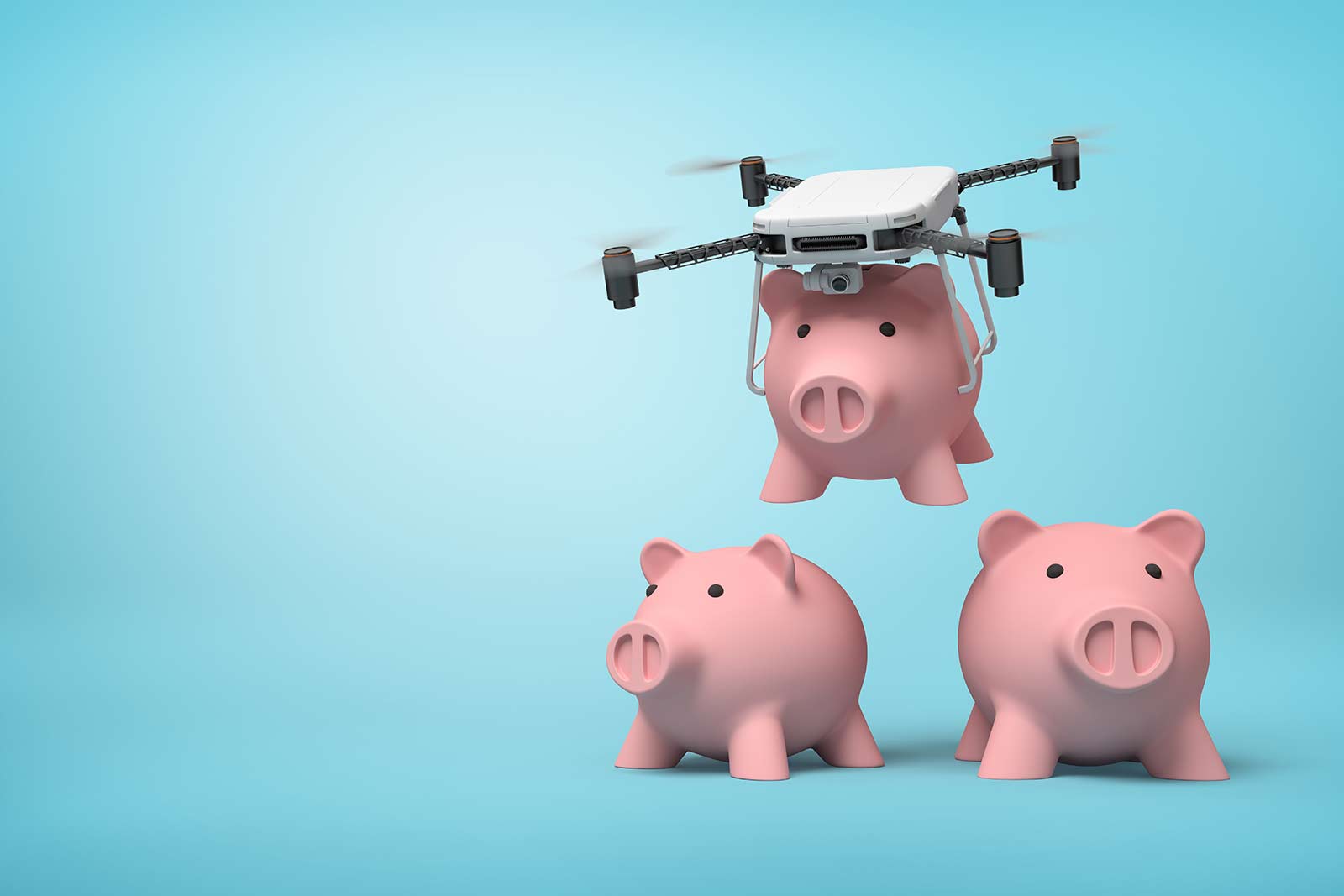 As most of us know, if something sounds so far-fetched or utterly unbelievable, we’ll often reply with something along the lines of
“oh yeah?.. and pigs might fly!”.
So, if we told you that flying trucks might be on the horizon in the not too distant future, how would you respond?

If the video advert by Scania featured below is anything to go by, flying trucks may well be on their way soon. We’ve already written about driverless trucks so why not make them fly too? Admittedly, the video is purely CGI-based so it’s not an actual truck you see floating gracefully up above.

However, considering that drone parcel deliveries by the likes of Amazon and Uber are most likely coming to a sky near you soon, it stands to reason that heavier loads will only need bigger, more powerful drones to get them airborne. Since we’ve already seen the likes of Amazon Air getting approval by the FAA (the Federal Aviation Administration in America) back in august of 2020, how long will it be before large freight drones are in the pipeline either overseas or on home soil here in the UK?

As we mentioned, the video was released by Scania, not someone playing with video editing software in their bedroom. Basically, it’s Scania’s vision of the future. and, it’s not the only one they have. In fact, the Scania website has an entire section dedicated to what they envision the future may look like. The page, titled the Future Room, features sections devoted to innovation, collaboration and creativity that lay out their visions together with future developments that are already in the pipeline.

So, when someone mentions flying trucks to you in the future, it may be wise to glance up at the sky first, just to double-check before telling them “oh yeah?… and pigs might fly!