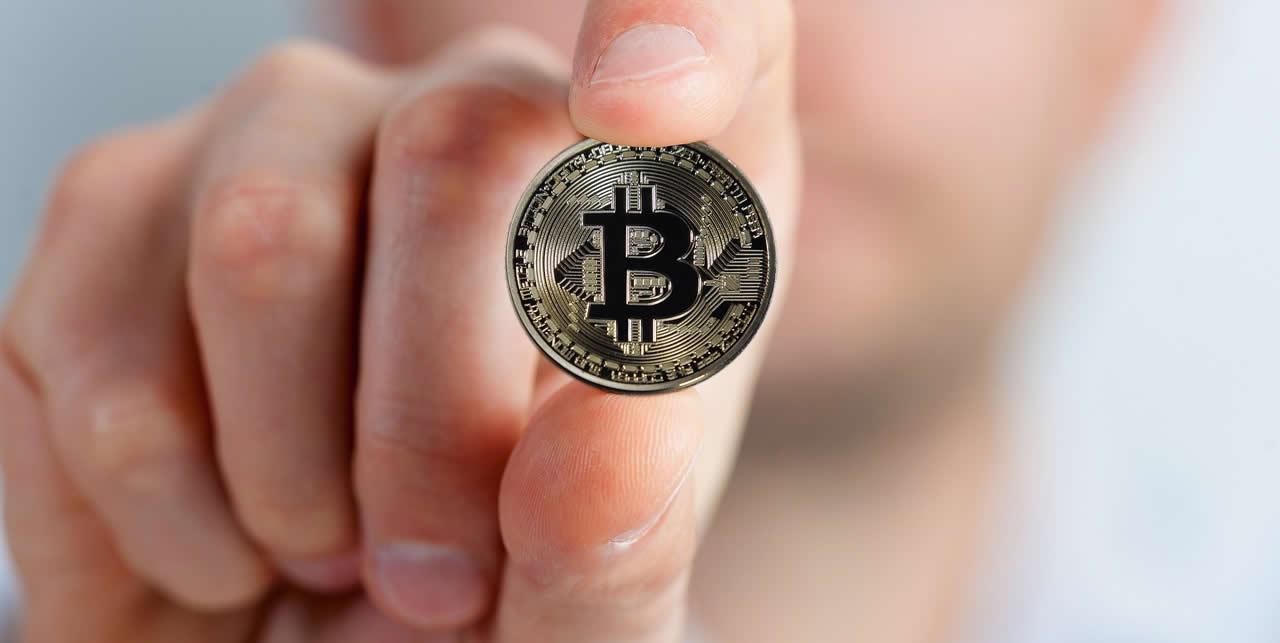 Bitcoin, that crazy cryptocurrency that many people still haven’t heard of, is going bonkers.

In UK terms, if you had bought just £100 of  Bitcoins 50 years ago when the price was 1 shilling and sixpence, you’d be a Ga-Jillionaire in today’s money.

Apparently, Richard Branson bought 3 Bitcoins when he was 17 and he now owns islands in the Bahamas and on the moon. His youthful Bitcoin purchase has also enabled him to buy a rocket ship to take him to his moon base as well.

As he owns lots trains and planes, there will most likely be a railway station and airport on the moon anytime soon (assuming he hasn’t already built them in secret).

OK, so now we’ve covered the entire history of Bitcoin, let’s look at whether you should buy any.

Like the popular board game, Snakes and Ladders, Bitcoin can go up as well as down. As evidence to support this, I checked on two consecutive days last week. The first day it went up and on the second day, it went down.

C’mon, should I buy any?

If you sell your house, car, shoes and socks, you’ll be able to buy some Bitcoin. If the price goes up, you too could buy a house on the moon – or perhaps even Mars.

However, if the price goes down, you may end up sleeping under a bridge covered in Cheerio boxes sellotaped together

So, the moral of the story is “buyer beware”.

It’s worth bearing in mind that Bitcoin has now finally made its way into the minds of us common folk. This may not be a good thing. If you’re looking to invest in this volatile currency, everyone else who now knows about it probably is too.

According to a well-known financial anecdote about Joe Kennedy, the father of the famous, ill-fated dead president John F. Kennedy, who made his fortune by playing the stock market:

Joe Kennedy exited the stock market in timely fashion after a shoeshine boy gave him some stock tips. He figured that when the shoeshine boys have tips, the market is too popular for its own good.

In other words, if your mate down the pub tells you to jump on the bitcoin bandwagon, you’ve probably already missed the boat.

Disclaimer: The author of this blog is full of shit, talks bollocks and doesn’t own a calculator… or any Bitcoin for that matter.

2 thoughts on “Should I buy Bitcoin?”