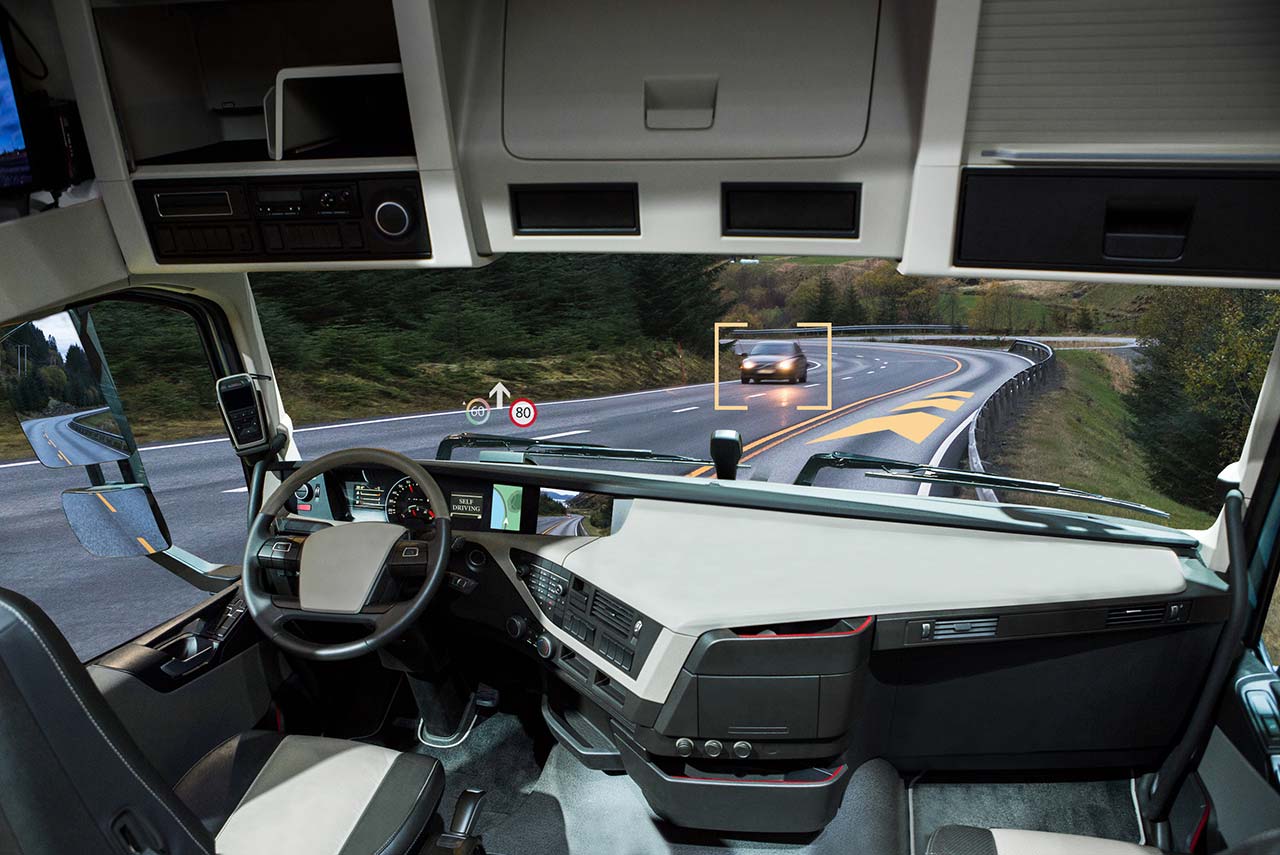 To begin answering the question, let’s first take a quick of where we’re at in the car industry.

Although most people have heard of Elon Musk’s well-known electric car company Tesla, there is still much confusion surrounding the reality of his cars being able to drive themselves in the future without the need for any human intervention whatsoever.

Well, welcome to the world of Autopilot, a system with 8 cameras and all-round 360-degree vision. This new vehicle has 40x the computing power of previous versions and all new models contain the necessary hardware for full self-driving in the future. In other words, the cars are already prepped for the time when it becomes legal to use them on our roads.

Whether you love or hate the idea of self-driving cars, they look set to permanently occupy our roads at some point in the future. If you take a look at the promo video, you’ll see that the person behind the wheel doesn’t have to do much apart from tap in the destination at the start of the journey.

With huge leaps in computer processing power, it’s difficult to imagine anything that can stop the relentless march of technology having a huge impact on how we travel around the planet in future. We’ve already seen the first self-driving train on the London Thameslink route back in 2018, but what about lorries/trucks?

Yes, self-driving trucks are indeed already a very real phenomena. In fact, they’ve already been tested on public roads in Virginia USA. According to the article, tech firm Torc Robotics and Daimler Trucks have tested the new technology on several routes in the southwest parts of the State, close to where Torc Robotics is based. We should point out that, whilst the trucks appear to be able to drive themselves, the tests carried out did include an engineer and a professional driver with additional training in vehicle dynamics together with special training to operate the driverless system.

More importantly for the professional drivers out there who are reading this, a press release from the UC Berkeley Labor Center in the USA suggests that 294,000 long-distance driving jobs could be at risk if autonomous, self-driving trucks become the norm on American roads.

Even as far back as 2016, there were stories of a self-driving truck on the roads, including this video of an Otto (now owned by Uber) 18-wheeler carrying 50,000 cans of Budweiser making the world’s first autonomous delivery.

Today, there are even more examples of this becoming the norm. For instance, Kodiac Robotics is now overseeing regular commercial deliveries in Texas, although once again, legal requirements mean that the trucks are still occupied by humans. Due to its geographical location, Texas is a strategic logistics and transportation hub in the USA and the State has seen a marked increase in this type of technology specifically relating to the truck and haulage industry.

WHAT ABOUT UK TRUCK DRIVERS?

If you’re a UK truck driver, how safe is your job? Well, let’s take a quick look at how things stand at the moment. Back in May 2019, the BBC ran a story of the 26 Tonne driverless T-Pod being trialed on Swedish roads. In the same month, we also saw a story in the Telegraph which reported on a 25-tonne autonomous dump truck being tested on a stretch of the A14 between Cambridge and Huntingdon undergoing improvements by Highways England, who allocated £150,000 to help fund the A14 dump truck trial.

Although trucks totally devoid of any human control aren’t an everyday reality on public roads either here or ‘across the pond’ in the USA (the law doesn’t allow it), it seems reasonable to speculate that at some point in the future, it’s going to happen.

Bearing in mind that the USA seems to be a lot further down the road (excuse the pun) in driverless and automated truck technology than we are, it means that for now at least, our truck driving jobs are safe.