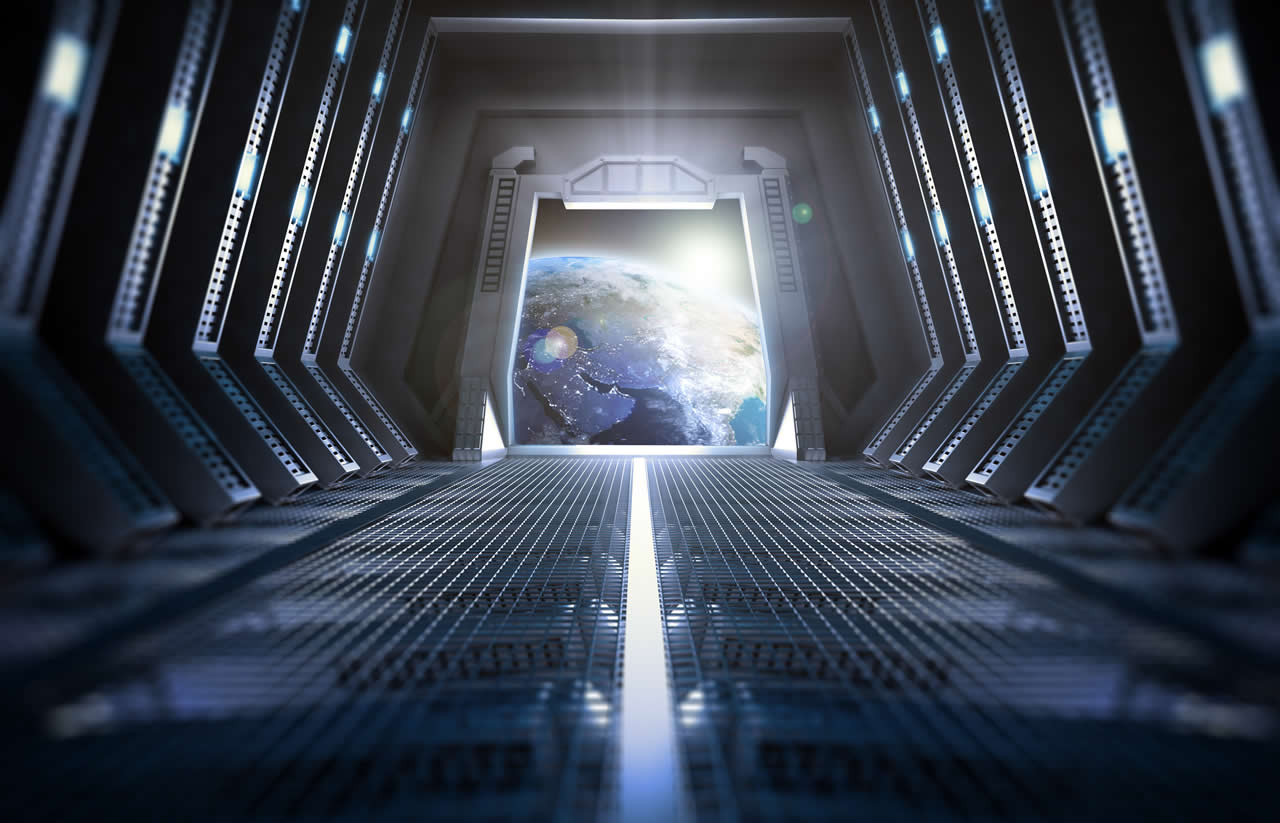 Since Star Trek Deep Space Nine first aired on our TV screens back in 1993, there has been an ongoing debate as to whether Avery Brooks who played the leading role as Benjamin Sisko is a good actor or not.

‘The Sisko’, as The Prophets in the series were rather fond of calling him, has certainly had a few well-known roles in his acting career. His Wiki page, notes that he played the character Hawk in Spenser for Hire, which then led to a short spin-off series called Hawk. I’m not sure why it was short-lived as I’ve never seen it, but if it’s anything like Joey in Friends spin-off attempt, Joey, it might possibly be because it was crap.

Regardless of your opinion, Brooks has also done a fair bit of stage work too and he’s also a professor of acting type stuff at some University somewhere.

Brooks has a reasonable singing voice and apparently, music was a big influence in his early life too. He plays instruments and tickles the ivories on his piano quite a lot. However, not everyone likes his singing and many find him really, really annoying.

Anyway, back to DS9

A user on Reddit posed the question about Sisko’s acting somewhere around 2012. He/she asked:

I’ve never seen this mentioned when people talk about DS9, but I’m finding Sisko to be an extremely wooden character with poor acting…. Does this get better over time or should I try to get used to it?

A good question indeed. Whilst there are only 10 comments and the thread is now closed, there was some speculation that when non-beardy Sisko grew a beard, his acting suddenly started to improve. Much like when Samson had all his hair chopped off and lost his strength.

It seems that the facial hair growth imbued him with magical powers that improved his acting ability.

The third season of DS9 is also the first season produced after Star Trek: TNG ended, and a lot of the writers and directors from TNG started working on DS9. The whole show improved as a result.

This could indeed be true but when all is said and done, I always like to refer back to that famous quote by Plato back in 10,000 BC.

22 thoughts on “Is Avery Brooks (Benjamin Sisko) a good or bad actor?”