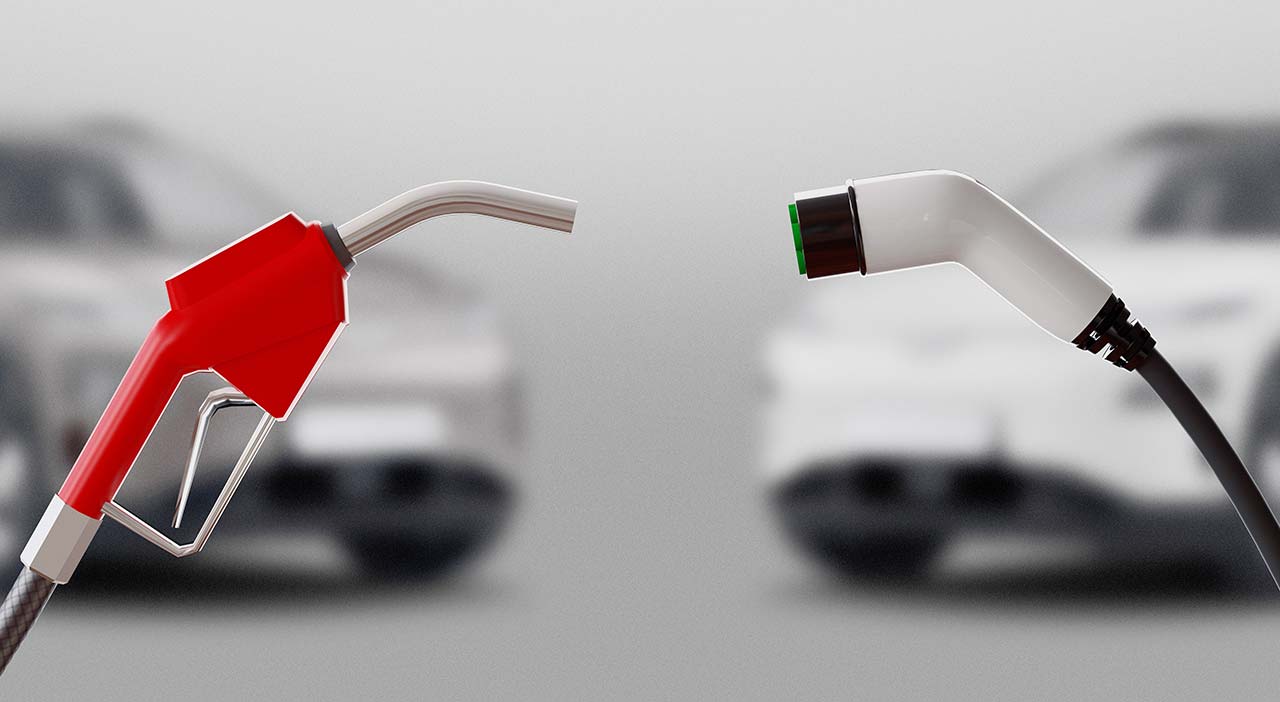 As everyone knows, the haulage industry is heavily reliant on diesel engines to power their trucks. While electric and hybrid cars are becoming more widespread on UK roads, it doesn’t look likely that you’ll see electric-powered rigid and artic. trucks on our roads anytime soon. Aside from the sheer size (and weight) of the batteries that would be required to power them, the cost would most likely be astronomical.

In short, hauling a family of four on a day trip to the seaside in a modest-sized family car is a far cry from hauling heavy plant machinery around the country on the back of an articulated lorry.

Most of us naturally assume that because electric cars purr along quietly without spluttering out harmful exhaust fumes, they must be far better for the environment than their gas-guzzling diesel (or petrol) counterparts. Surprisingly, this view that many of us began to take for granted is now being challenged. There is growing dissent among some industry professionals who now claim that electric vehicles (EVs) may actually be worse for the environment than diesel-powered ones.

Although sales of electric vehicles have gone through the roof in recent years, this new challenge to their eco-friendly image could cast a shadow over future sales of electric vehicles. It could even scupper plans to phase out production of diesel cars entirely over the coming years, making it even less likely that EVs will filter their way down into the haulage industry in the not too distant future.

Dr. Jan Burgard, Managing Partner at Berylls Strategy Advisors (a German automotive consultancy firm) made this comment regarding electric vehicles (you’ll need to use Google’s Translate function if you visit the link):

… they do not promise to improve the situation under CO2 aspects. After all, our energy mix and thus electricity for e-cars are still heavily based on fossil fuels. However, the climate does not care whether carbon dioxide comes from the exhaust or is released when burning lignite for power generation or energy-intensive battery production.

In other words, just because you don’t see CO2 emissions billowing out of the back of electric cars, doesn’t mean that a huge amount of CO2 isn’t used to manufacture the battery packs in the first place, and to keep them charged up afterwards. In order to do this, the car obviously needs to be plugged into an electricity supply and the energy used to generate this often comes from burning fossil fuels; and therein lies the problem.

Another big problem is the amount of energy that’s needed to produce the lithium-ion car battery pack in the first place. Aside from the production of the rest of the car itself, producing the battery alone results in a very high “carbon footprint”. According to the study, in order to build a 500KG battery in a factory that is powered by fossil fuel, you’ll clock up 74% more carbon emissions than if you produced a traditional non-electric vehicle. In fact, it’s estimated that if the electric vehicle was made in Germany, it could take up 10 years to break even with a modern-day energy-efficient car that has a traditional engine.

Burgard goes on to say that perhaps we should consider sticking to diesel for the time being if the CO2 targets set by the EU are to be achieved by the year 2030.

With the manufacturing of the battery being a big problem, Berylls also put forward another example of how an average German (non-electric) car could drive for more than 50,000 kilometres before a Nissan Leaf with a 30 kWh battery would surpass it in CO2 terms if it was made in a country that relies heavily on coal. Bear in mind that the Nissan Leaf is a relatively modest-sized car; the BMW i3 has a 42 kWh battery whilst the new Audi e-tron (their first all-electric car) will have a whopping 80 kWh one – Ouch!

Although we’ve mostly highlighted the bad points above, it should be noted that the figures mainly relate to how any electrical energy is generated in the first place; either for car/battery production or when recharging the car battery once the EV is in everyday use by the consumer. If more sustainable (non-fossil fuel) methods are further developed in the future, some of the issues we’ve mentioned above will become less of a problem. One thing is for sure though, most haulage companies’ diesel-powered HGVs are here to stay… for the time being at least anyway.