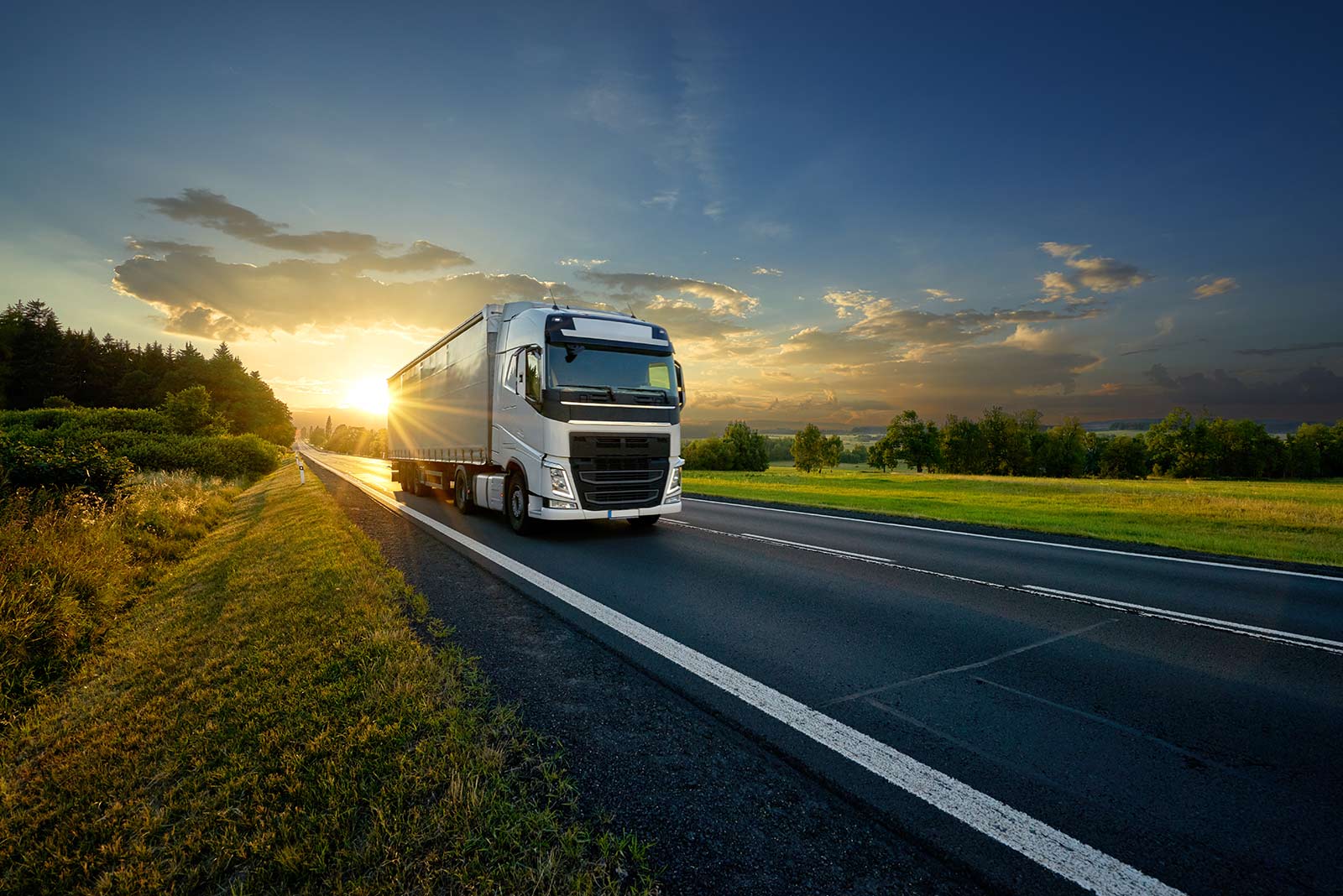 If you’re an HGV or PSV operator in the UK and one or more of your vehicles requires an MOT soon, what are the new rules and how do they affect you? Well, according to information published on the Government’s website, there are a few things you’ll need to be aware of. In short:

“Your lorry, bus or trailer will be exempt from needing an MOT for 3 months from 21 March 2020. You might need to apply for this, depending on your vehicle”.

MOTs for lorries, buses and trailers

The DVSA has suspended MOTs for all HGVs and PSVs for up to 3 months from 21 March 2020 and that all HGV and PSV vehicles with an MOT will be issued with a 3-month certificate of temporary exemption (CTE) until further notice.

However, it’s crucial to point out that all vehicles that this applies to must be maintained and be safe to drive and operate within the terms of operators’ licence conditions. In other words, your vehicle must remain “roadworthy”.

What do I need to do?

According to the information currently available for most cases, your lorry, bus or trailer will have been automatically issued a 3-month exemption, and you don’t need to do anything. You won’t receive a paper exemption certificate. Instead, your MOT will be extended by 3 months from its current due date.

You can check your MOT history to see when you have been issued an exemption. It won’t be updated straight away so you should check back if the date your MOT is now due has not been updated yet.

If your tax is due, you can tax your vehicle straight away.

Lorry, bus or trailer types that you need to apply for

You need to apply for an exemption if your vehicle fits into one of these categories:

How you apply depends on which category your vehicle fits in.

In a press release issued on 21st March 2020, the RHA’s executive Richard Burnett acknowledged that these were ” unprecedented times” and urged operators to maintain the safety and roadworthiness of all their vehicles at all times. He went on to add that he believed routine testing was a vital part of safety culture in the industry and also believed that its restoration should be undertaken “as soon as possible”. In the press release, it’s suggested that this could be achieved by using qualified ATF staff who operate under the authority of the Secretary of State.

In the article published on 20th March 2020, The DVSA (Driver and Vehicle Standards Agency) has suspended driving tests in England, Scotland and Wales for up to 3 months from 21 March 2020. in order to slow down the spread of coronavirus. The reason given for this is to limit contact between “candidates and examiners in vehicles”.

According to Transport Secretary Grant Shapps:

We are having to take big decisions to protect the public in our national battle against COVID-19. Regrettably, we have had to suspend driver testing for up to 3 months to help tackle the spread of the virus.

It is vital that those who need a test can get one so DVSA is offering tests to those who have a critical need, such as the NHS and drivers delivering goods across the UK.

Those who have tests cancelled will have priority when testing resumes.

The tests being suspended include:

The DVSA has said that they will contact everyone with a test booked during this time to let them know their test has been cancelled and that it will automatically re-book for them.