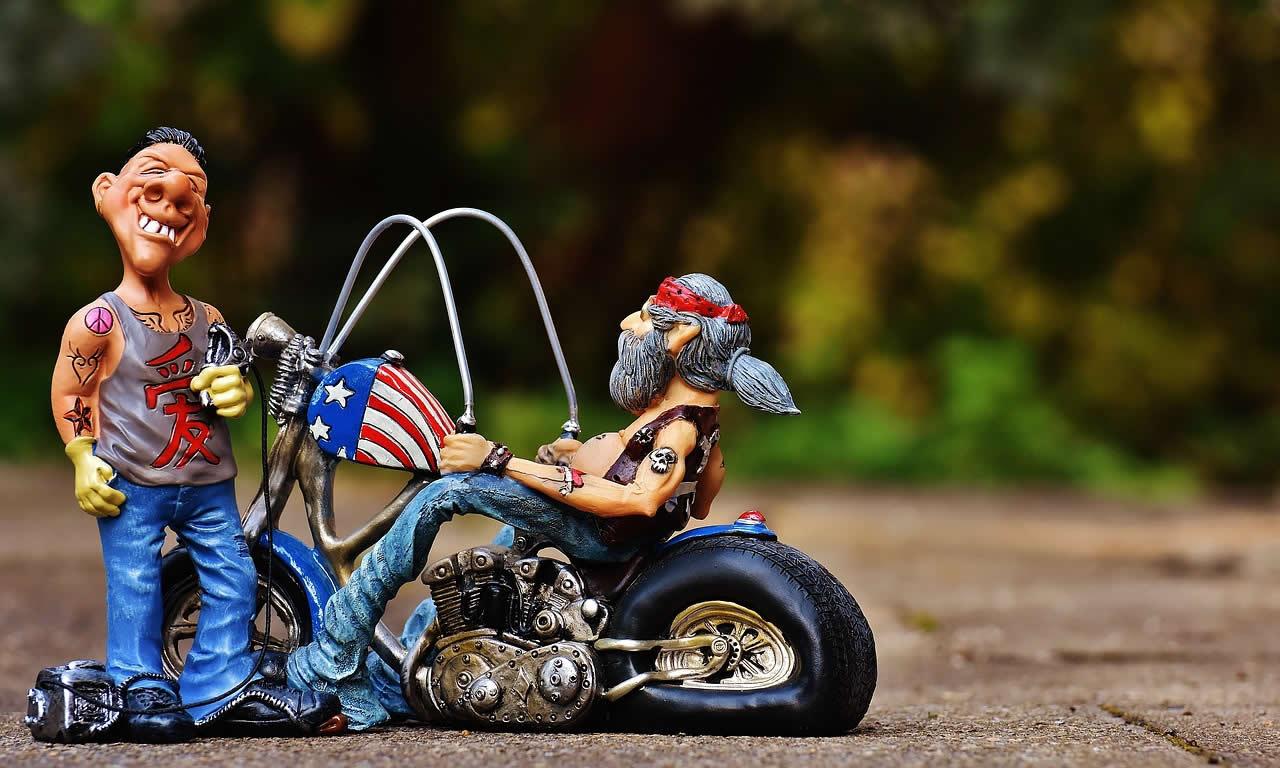 Today, people from all walks of life sport tattoos. They are seen as a form of self-expression and are generally considered an aesthetic choice. There are also other uses for them that have been developed in modern medicine.

During radiotherapy. Marks are tattooed on parts of the body for the correct positioning of the beam used in radiotherapy.

People with some medical conditions such as diabetes or severe allergies will have their condition or medical needs tattooed on their body to alert medical professionals in the event of an emergency.

Tattoos are used to replace the aureole removed during mastectomy procedures and also after breast reduction surgery to replace the loss of pigment that sometimes occurs during the procedure.

Military tattoos showing name, rank and blood type. Known as “meat tags” they serve the same function as traditional army “dog-tags” but often tattooed on the rib cage in case of loss of limb in an explosion.

Stretching back at least 6,000 years tattooing has been a part of every major culture and seems to have developed in isolation in many different places around the globe.

Many different methods were used throughout the ages before the modern “Tattoo Gun” type technique used today. An early technique using Bamboo dates back at least 3,000 years with and is still used today in several countries.

With the Bamboo technique, a needle is attached to a thin piece of bamboo and dipped in ink. The needle is then gently tapped into the skin. Although opinions differ they are generally said to be more painful than one performed using a tattoo gun but heal much quicker with less bleeding and scabbing.

In 1891 Samuel O’Reilly patented a precursor to the modern device used today. His tattoo machine was based on Thomas Edison’s stencil machine and worked by depositing ink under the skin using machine operated needles. Today’s machines use the same design with a few modern improvements.

How old is tattooing? 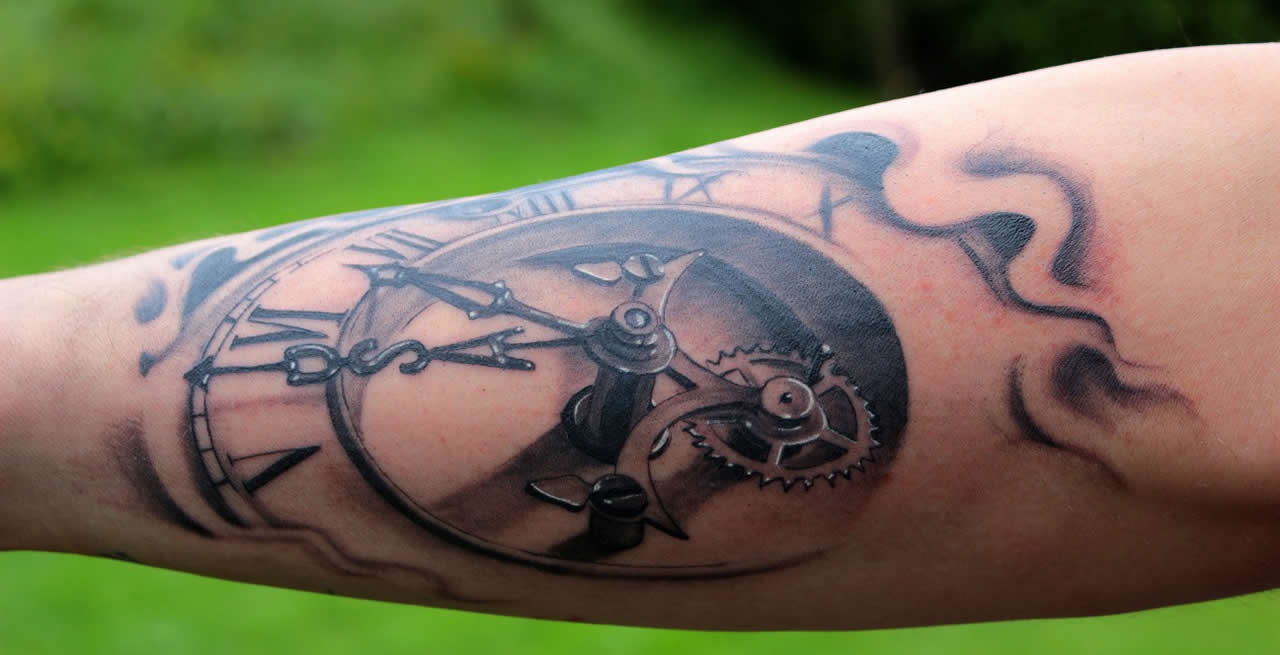 Evidence of tattooed people exists from as far back as 4,000 B.C. with figurines and paintings from the time showing women with tattooed limbs and bodies.

For a long time, the oldest known physical examples of body tattoos were found on Egyptian mummies and dated back to around 2,000 B.C.

Then, in 1991 archaeologists discovered the well-preserved and naturally mummified remains of a man who died more than 5,000 years ago in approximately 3,200 B.C. Known as “Otzi, the Ice-Man” as he was found in the Oztal Alps on the border between Austria and Italy. Otzi was found to have 61 dots and small crosses tattooed on areas associated with strain-induced degeneration; on his lower spine, right knee and both ankle joints.

Specialists believe that the purpose of the tattoos was most likely therapeutic, intended to alleviate pain in the tattooed joints. This would account for the positioning of the tattoos in areas of the body that were not on display and therefore unlikely to be markers of social status or identification.

Nearly 2,000 years ago, during the Roman occupation of what became England, the Roman soldiers patrolling Hadrian’s wall saw the various tribes as untameable savages and in time came to name one particular tribe as “Picti” or “Picts” (The Painted People) because of their reputation for their many tattoos which were used as a mark of high social status within their tribe.

In Japan, men started receiving elaborate tattoos in c. 200 AD and criminals were marked as such as a punishment. This began a long association in Japan of tattoos being used by criminals. The Japanese criminal gangs known as the “Yakuza” would adorn their bodies with intricate and vivid designs to show their status within the group and also show their gang loyalties.

The Greeks and Romans seemed to have used tattoos as identification. Slaves were tattooed to show not only that they were not free men but also to whom they belonged. Criminals were also “branded” as such both as a punishment and to warn others.

Many of the soldiers who made up much of the Roman army were mercenaries who would be marked to make it much harder for them to be a successful deserter. Paid soldiers would receive their tattoos on the hands or arms but tattoos used to punish and identify criminals were often on the face.

During the Crusades tattoos were used by the crusaders as identifiers of religion. Crusaders would have a tattoo of a cross on their chest so that in the event of their death they would receive a Christian burial.

Origins of the word Tattoo 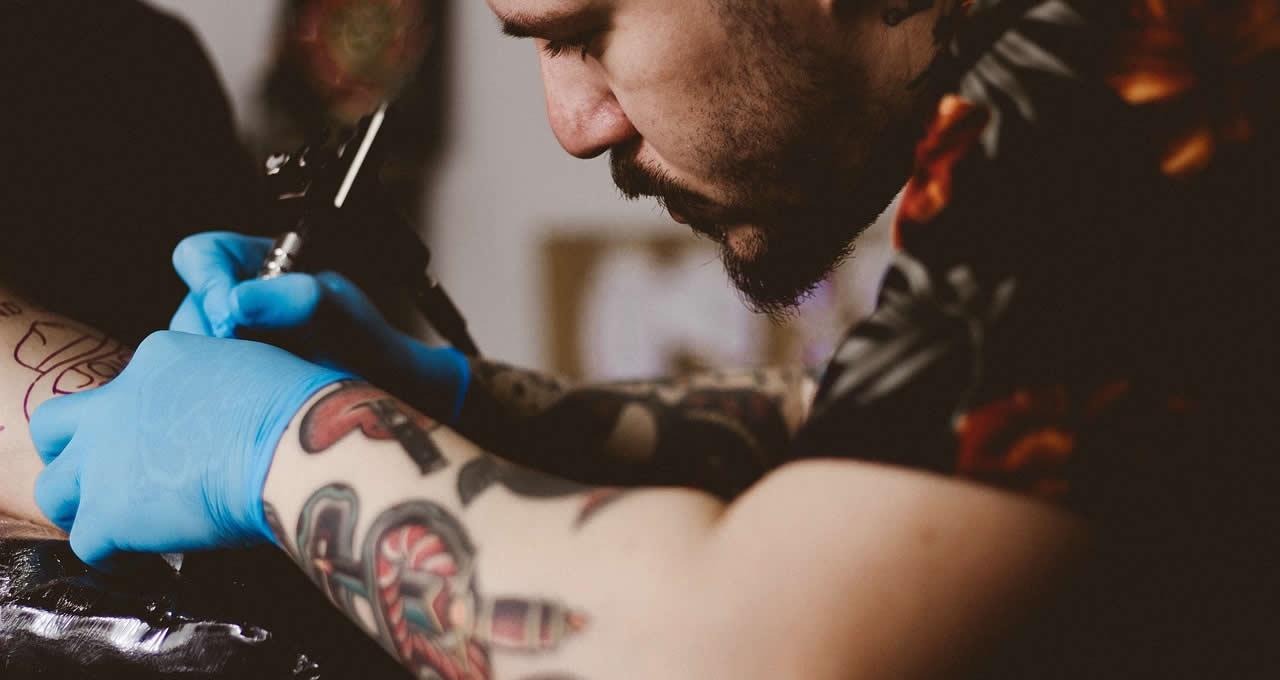 In European countries, there were different ways of referring to the process such as scarring, painting or staining before the adoption of the word tattoo. The modern term ‘Tattoo’ is believed to have come from Captain Cook’s British expedition to Tahiti in 1769. The Polynesian islanders they encountered were heavily tattooed all over including facial markings. They referred to their markings with the Polynesian word “Tatau”.

Cook’s crew got their own tattoos and after returning home and telling their stories of the Islanders the word tattoo eventually evolved as an anglicised version of the original “Tatau”.

Cook’s fellow sailors used tattoos to mark their travels showing which ships they had served aboard and to which countries and oceans they had travelled and the practice spread among other sailors. This was the start of a long association between sailors and tattoos and today the practice is still very common among seamen from various countries’ navies.

Did Queen Victoria have a tattoo?

Queen Victoria is reputed to have had a tattoo of a tiger fighting a python. This is an often repeated “tattoo fact” unfortunately it may only be a myth according to some tattoo historians and there is no historical evidence to support the story. However there are known examples of tattooed members of the Royal Family: King George V had two well-documented tattoos, a Jerusalem Cross he received in Jerusalem itself and he also had a dragon that he got whilst in Japan. Another reigning monarch known to have been inked was King Edward VII who also had a Jerusalem Cross that he got in Jerusalem as did his 2 sons 20 years later from the very same tattoo artist!

During WWII prisoners of the Auschwitz concentration camp were tattooed with identification numbers on their arms or chest to make it easier to identify stripped corpses. Some of the survivors’ descendants have chosen to tattoo themselves with the same identity marking their relatives received in Auschwitz as a mark of respect and remembrance.

We’ve only just scratched the surface but if you want to learn more there is a short video on TED.com and have a look at this collection of the coolest medical tattoos at The Huffington Post.