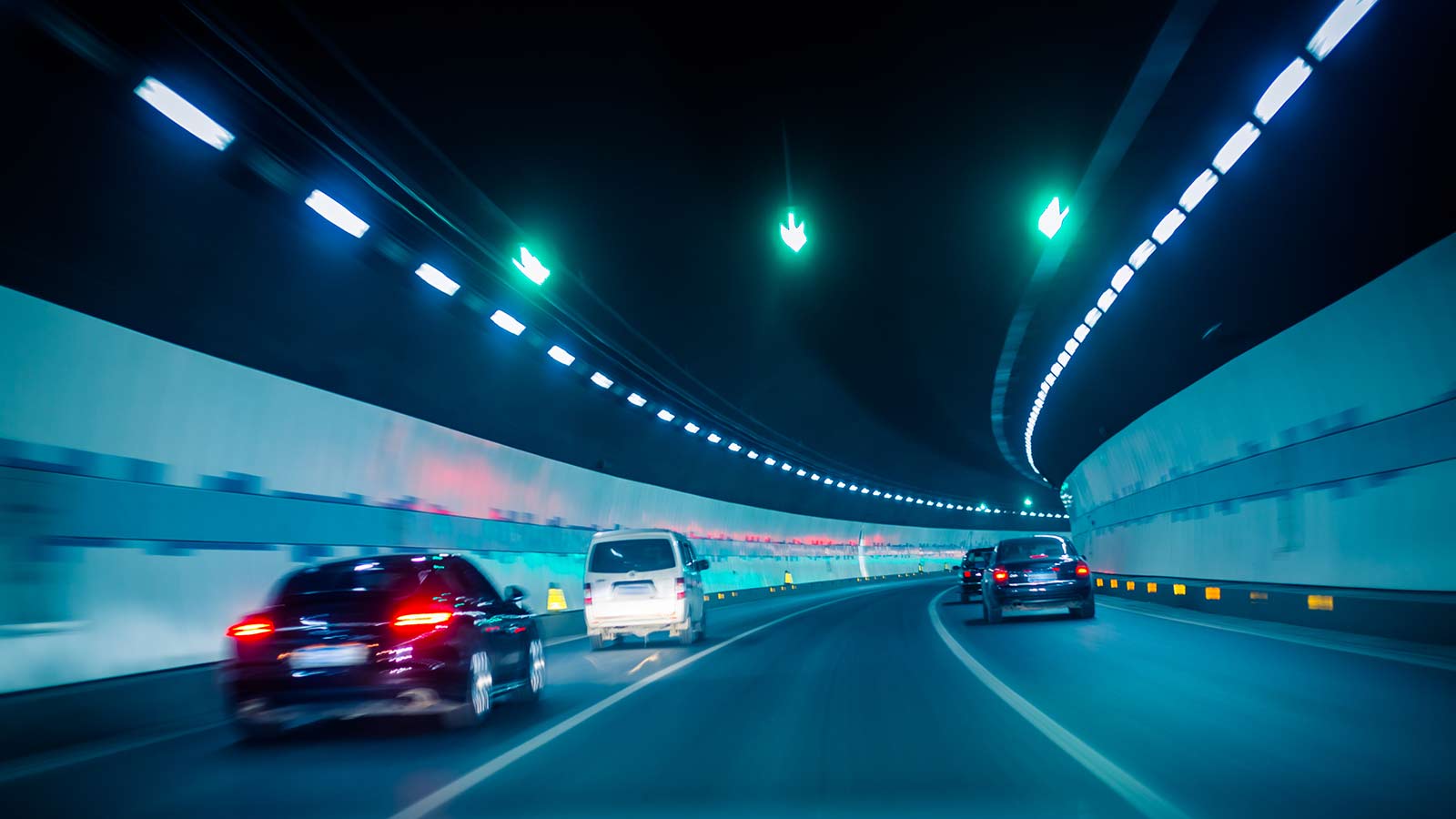 For those that travel regularly between Kent and Essex, a significant reduction in journey time looks like it could be on the cards for 2027. That’s the proposed opening date of the Lower Thames Crossing, dubbed the biggest road project since the construction of the M25 motorway.

Engineers have begun sizing up what lies beneath the ground so that they can get an idea of what they’ll be drilling into once the mammoth project gets underway. They need to get a better geological understanding of what type of rock, soil and groundwater they’ll encounter when work on the 14 and a half-mile road project begins. The Lower Thames Crossing will connect the A2 and M2 just south of Gravesend and Rochester in Kent with the M25 at North Ockenden, Essex. It’s thought that the engineers will be drilling around 700 boreholes of up to 100 metres deep at around 400 different locations in Kent and Essex.

At the moment, the distance you’d need to travel if you wanted to get from Chalk in Kent to East Tilbury in Essex would be approximately 24 miles. On a reasonably clear run, this will probably take around 40 minutes, assuming you don’t encounter much of a delay at the Dartford Crossing… which rarely happens. Assuming the project goes ahead, the journey time along the new route will be reduced to a matter of minutes through the 2.4-mile tunnel section passing under the River Thames.

The official video on the “Highway’s England” YouTube channel takes you on a virtual journey along the route from Kent to Essex and is a must-see if you want to get a better idea of which areas are likely to be affected by the £6billion scheme. It’s also worth mentioning that once complete, the new tunnel under the Thames will become the longest tunnel in the UK.

OPPOSITION TO THE SCHEME

Although the finished project will certainly ease congestion at the Dartford Crossing, ending the misery suffered by many regular commuters and transport companies in both counties, there is, understandably, still much opposition to the scheme. If it comes to fruition, it’ll mean that many people will be forced to move from their homes and numerous other buildings will have to be bulldozed. There is also concern that some pristine areas of wetland, along with the wildlife that inhabits it, will feel the brunt of the project too.

WILL THE NEW CROSSING BE FREE?

When the Dartford Tunnel was built, it was supposed to be funded by a “toll”, put in place to pay for the infrastructure and overall cost of the build. Once sufficient funds had been collected, it was then supposed to be free. Controversially, this didn’t happen and you still have to cough up £2.50 each way to travel by car through the tunnel or across the adjacent QE2 bridge.

You’ll also have to pay to use the new Lower Thames Crossing, although we don’t yet know what the cost will be. To avoid future confusion, rather than being called a “toll”, it will likely be called a “user charge” according to what Tim Jones, project director for the Lower Thames Crossing, told the BBC. He explicitly said that the charge would “continue”, thus eliminating the possibility that it will ever be free to use at a later date.