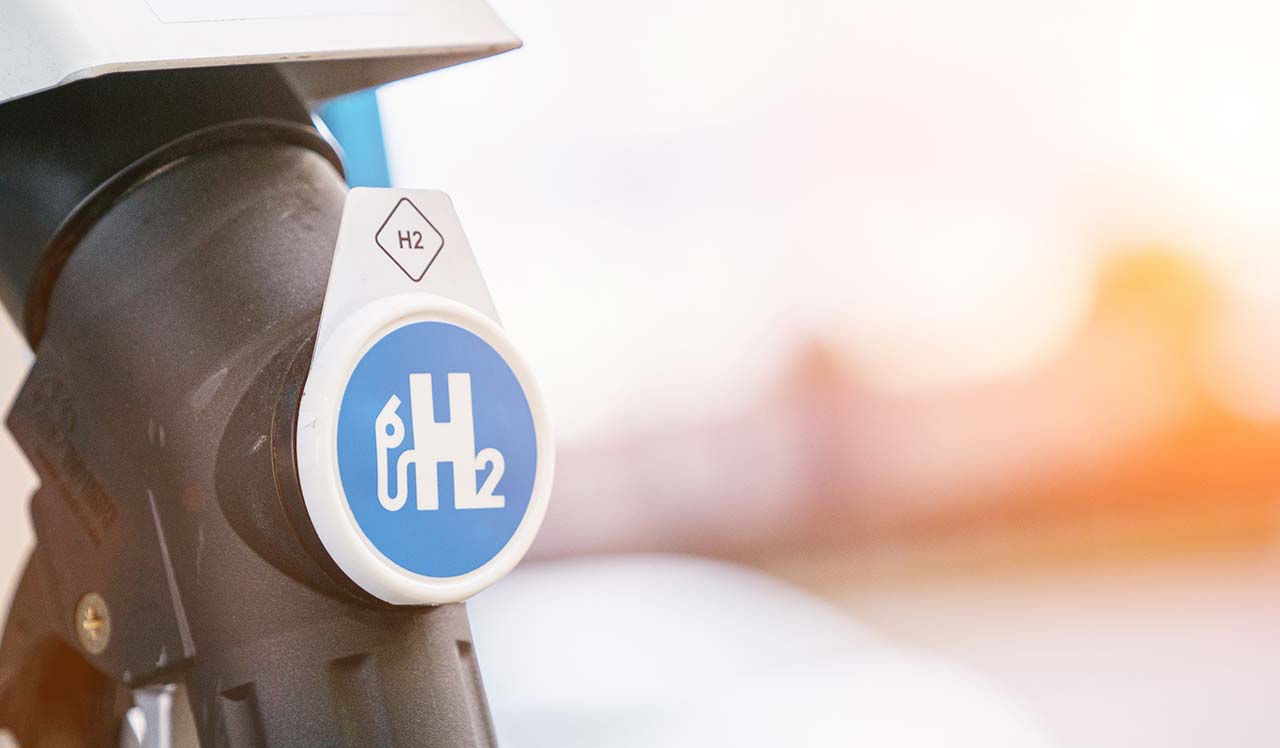 You’ve probably already heard of Elon Musk’s Tesla electric car company, but have you heard of the Nikola Motor Company yet? If you haven’t, you no doubt will in the not-too-distant future. Although both companies are named after the famous inventor Nikola Tesla, the two companies are unrelated.

The reason that the Nikola Motor Company will most likely pop up on your news radar soon is because of its trailblazing attempt to bring electric/hydrogen-powered trucks to the global market. After writing recently about the driverless truck that could put some of us out of a job, we wondered what other advances in technology may lie waiting in the wings for the haulage industry, and we came across the slick-looking beast in the video below.

Although only currently available in the USA, the company has some serious financial backing and, thanks to a recent merger with VectoIQ, is now listed on the NASDAQ (an American stock exchange) with new investors keenly eyeing up its potential.

THE RISE OF THE HYDROGEN-POWERED TRUCK

So, will they replace diesels? … Probably, yes. Whether it’s hydrogen or pure battery power cells (or a combination of the two), the trend of developing cleaner alternatives to diesel looks set to continue and there seems to be little doubt that in the years to come, petrol and diesel vehicles will be a thing of the past. According to a press release by the company, it’s targeting “zero emissions globally” and intends to build a network infrastructure to support and power its fleet of trucks. The company already boasts 14,000 pre-orders which represents a colossal $10 billion in potential revenue, with buyers keen to take advantage of a vehicle that not only can produce 1000 horsepower but also has a range of 750 miles when fully fuelled.

With these hydrogen fuel cell trucks being classed as “zero-emission” vehicles since they only produce water as a by-product, the question remains as to how the hydrogen is manufactured in the first place. The Nikola Motor Company says it aims to make the hydrogen using renewable green energy (e.g. wind or solar power) but acknowledges that it may have to buy in some of the hydrogen at first before being able to move towards its 100% green production target.

INTEREST FROM THE HAULAGE SECTOR

The company has also had a cash injection from banking behemoth JP Morgan Chase, who will also help it raise more funds for the venture. The project has already got the attention of large manufacturers like Iveco and FPT Industrial who are keen to explore the possibility of smaller versions that will be better suited to the European market. In fact, CNH Industrial, the company that owns both of these has already put its money where its mouth is and stumped up a $250 million investment in the Nikola Motor Company. Similarly, Anheuser-Busch who makes and distributes Budweiser beer has also placed an order for 800 new trucks.

In the current climate we live in, with more people working from home, less planes in the sky and less pollution in the air in general, the public seems to have a renewed thirst for a greener world. With this in mind, it’s difficult to see how companies like Tesla and the Nikola Motor Company won’t end up dominating the vehicle manufacturing market.