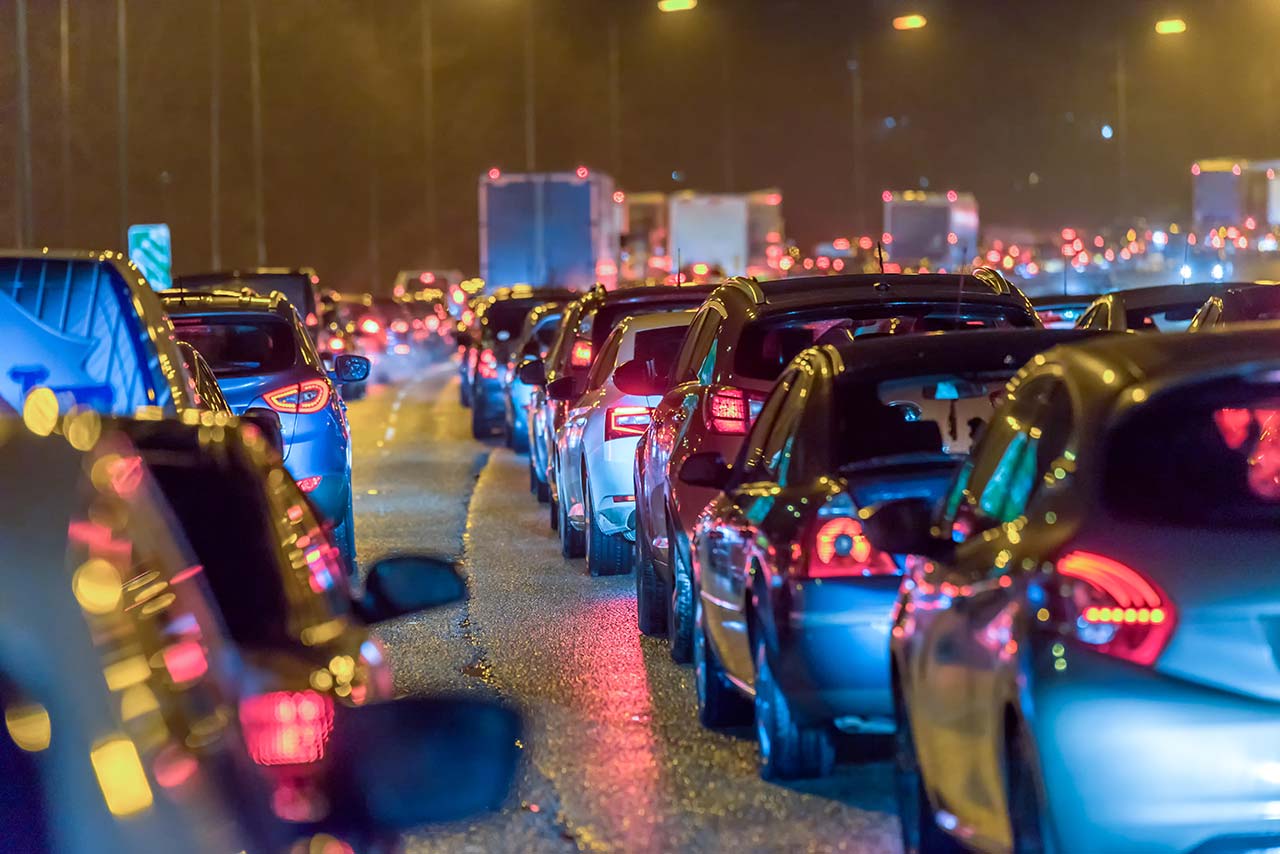 It’ll probably come as no surprise to those living locally that the M25 section on the south side of the Dartford Crossing has taken the top 2 spots on a list of the slowest motorways sections in England. According to a recent study published on the ‘Compare The Market’ website, not only did this section of the M25 rule the roost, a total of eleven M25 hotspots made the top 50 – which is over 20 percent of the entire list! Although this may be comforting news to those living in other parts of England, it highlights the plight of how painful commuting can be for road users that live anywhere near this area of the UK.

The survey points to the section (technically it’s the A282) just south of the Dartford Crossing close to now-demolished Littlebrook power station as being the worst part of England’s motorway network, citing an average speed of just 24.6mph. Bear in mind that this is the average speed throughout the day, so during the morning and evening rush hours, you can expect to be able to get out and walk quicker. Similarly, number two in the list is the small section further south towards Princes Road in Dartford, which had an average speed of just 25.1mph. We should also point out that this is still the case despite the recent introduction of ANPR (automatic number plate recognition) cameras that replaced the old toll booths, meaning that drivers no longer have to stop at barriers to pay the fee.

Other sections of the M25 that made the top 50 include:

I won’t bore you with the average speeds in the areas above, but I think it’s clear to see that the two main offending areas of the M25 seem to be any part near Dartford or Heathrow, so check the traffic in the area before planning any journey that involves travelling through either of these.

WHY ARE THESE AREAS SO BUSY?

As far as the Heathrow section of the M25 is concerned, aside from the obvious addition of airport users adding to the mix, you also have freight trucks, cars and vans that are using this section to jump on or off other major roads in the area such as the A3, M3, M4 and M40. Similarly, Dartford is a bottleneck for road users needing to cross the river Thames and, as well as it being close to the A2, M2 and M20, it’s also the main route north/south for freight that’s come from or going to Europe via Dover and Folkestone.

Aside from the M25’s domination of the list, several other motorways also featured fairly prominently; the M4, M5, M60 and M67, so it’s fair to say that road users who live and work near these will also feel the pain of the daily commute.

“THE ROAD TO HELL” – FASCINATING FACTOID

For the musically inclined, aside from being known as the London Orbital, the M25 is colloquially known as The Road To Hell. The unfortunate nickname was coined following the 1989 release of Chris Rea’s song of the same name. According to Rea, the song was inspired by his frustration of being stuck in traffic on the M4 and M25 during rush-hour traffic. Fortunately for him though, it turned out to be his biggest UK success when it peaked at number 10 in the UK Singles Chart.