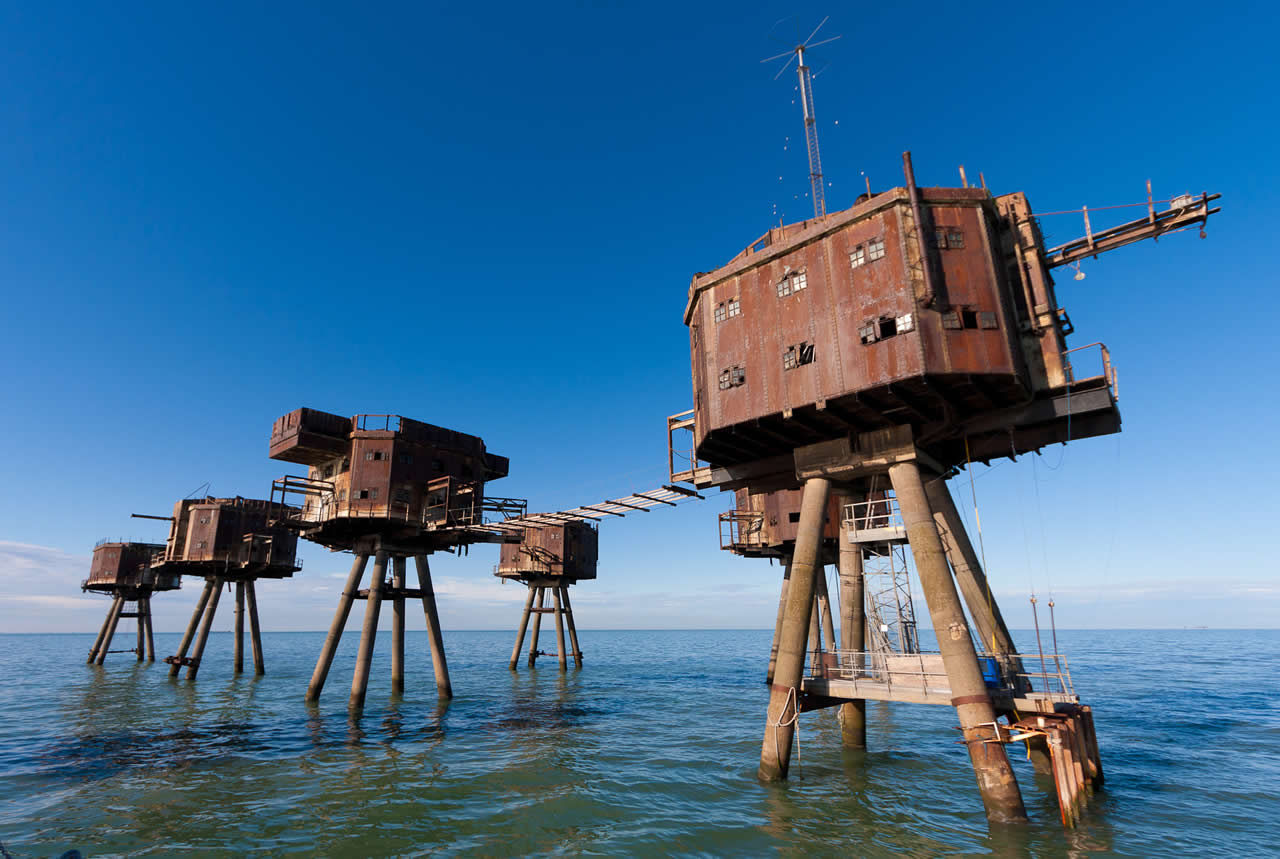 If you live in Kent or Essex and live close to the water, you may have heard of The Nore. For those that haven’t, here’s a bite-sized insight into a bit of fascinating local maritime history.

FROM SHOEBURYNESS TO SHEERNESS

Since we regularly visit many of the ports and docks in the South East of England, we thought we’d give a mention to a barely-known part of shipping history; an obscure landmark lying at the end of the Thames Estuary and just to the northeast of the old Sheerness Dockyard which closed in 1960.

What we mean by this is that, although The Nore is a ‘thing’, you can’t actually see it unless you’re beneath the water. In short, The Nore is a submerged sandbank that’s situated just to the east of the area of water between Shoeburyness in Essex and Sheerness in Kent and is the point where the Thames Estuary ends and the North Sea begins.

WHY IS THE NORE IMPORTANT?

It’s a good question. After all, what’s so special about a sandbank that someone even took the time to name it in the first place? Well, a sandbank isn’t a problem if you’re on land but if you’re a ship or large boat trying to navigate your way into the mouth of the estuary on your way to London, then it can turn into a BIG problem if you end up beached on it. For ships, since The Nore was a constant hazard, a way had to be found to warn everyone what lay lurking beneath the waves. The answer turned out to be the construction of the world’s first “lightship” in 1732 which was basically a floating lighthouse. Although the lightship isn’t there any more, The Nore is still marked by the Sea Reach No.1 Buoy.

The Nore’s famed lightship which was made of wood and moored on the sandbank, was the brainchild of Robert Hamblin, who patented the idea of a floating lighthouse and presumably made money out of it because, as of 1819 there were 8 more in service in the UK. Originally, the lights didn’t rotate but this was to change in the late 1800s when revolving lights were introduced. However, the technology was superseded around the time of WW1 and the lightship was no longer used.

Looming on the horizon and looking spookily like something out of a HG Wells’ novel, the Maunsell Forts at Red Sands are a series of defensive towers that were designed to protect the crucial route into London from sea and air attacks. The Great Nore Tower was part of the small network of fortified towers in the estuary that was completed 2 years before the end of WW2. After the war had finished, the Great Nore Tower could serve no useful purpose and was therefore abandoned. Its fate was finally sealed in 1953, when a ship collided with it, leaving it badly damaged. As a result, it was finally dismantled in 1959.