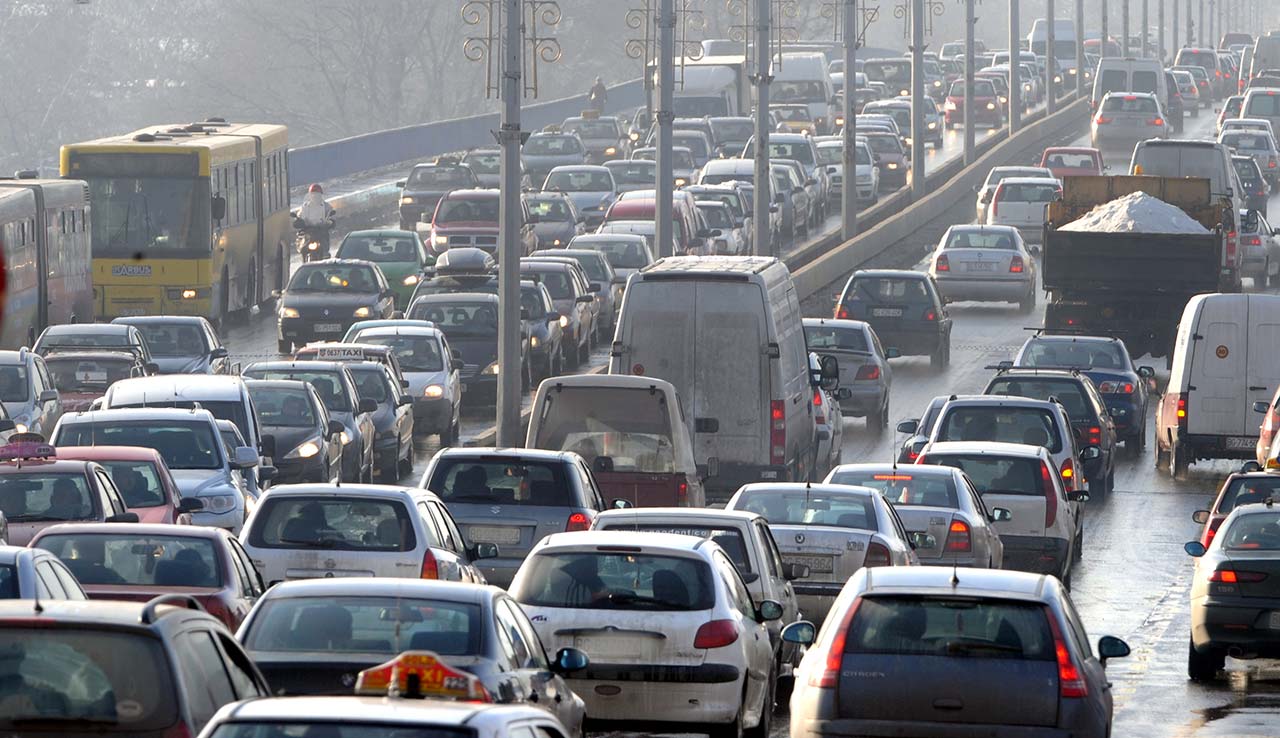 As all transport and haulage companies that operate in Central London will know, the rules regarding vehicle emissions have just had another big shake-up. Earlier this month on the 8th April 2019, any diesel vehicle, whether it be a car, van or lorry must be ULEZ ( Ultra Low Emission Zone) Euro 6 compliant.

Nowadays, pretty much every vehicle from a small van to an articulated lorry is powered by a diesel engine. This means that any company that runs its own fleet of commercial vehicles and has to drive in and out of London on a regular basis will have to either comply with the new rules or pay a hefty charge. So, as long as your diesel vehicle is ULEZ Euro 6 compliant, you’ll have nothing to worry about but if it’s not, you’ll have to pay the £12.50 daily fee.

What’s more, if your vehicle doesn’t meet the new standard and you drive in and out of the zone over a 2-day timeframe, you’ll have to pay it twice. In other words, if your lorry enters the central London emission zone at 10pm and leaves the zone 4 hours later at 2am, it’ll cost you £25.

While this may not be a huge issue for some transport companies that only occasionally pass through central London, it’s a big problem for companies that operate daily in the Capital but don’t run a modern fleet of trucks.

The short answer is yes – As some large HGVs owned by UK companies sometimes need to travel into central London, they have to be compliant with the new rules; especially as some of the work they do relates to construction and civil engineering projects that can only be done during the late evening/early morning when the roads are much quieter.

Admittedly, keeping a fleet up to date is a costly business but being ULEZ Euro 6 compliant means that they’re doing all they can to help keep London’s air cleaner. Furthermore, many also “future-proof” themselves against the upcoming emission zone changes that will most likely come into effect as of October 2021. This is likely to hit many transport companies hard and will quite possibly put some out of business. Any firm that operates anywhere within the north or south circular on a regular basis will either have to invest in new vehicles or cough up the daily charge for each vehicle entering the newly-expanded zone.

Check to see if your vehicle is compliant

If you’ve got this far and are thinking to yourself “hey, I don’t need to worry about any of this stuff; I own a car and it runs on petrol” then you may be in for a nasty shock. Although this article has centred around the ULEZ Euro 6 rule changes and its impact on the transport industry, the new rules DO affect petrol vehicles too. So, even if you never drive into central London but do sometimes cross the boundaries of London’s north or south circular roads, your vehicle will need to be compliant as well.

As a general rule of thumb, if your petrol car was registered with the DVLA before 2005 it most likely won’t meet the new “Euro 4” standards that apply to petrol-powered cars. If it was registered after this time, you’ll probably be OK. However, if you want to double-check for your own peace of mind, the TfL (Transport for London) website has a useful page where you can simply put in your car’s registration number to see if it’s exempt or not. If it isn’t, now is probably a good time to trade it in for an upgrade!