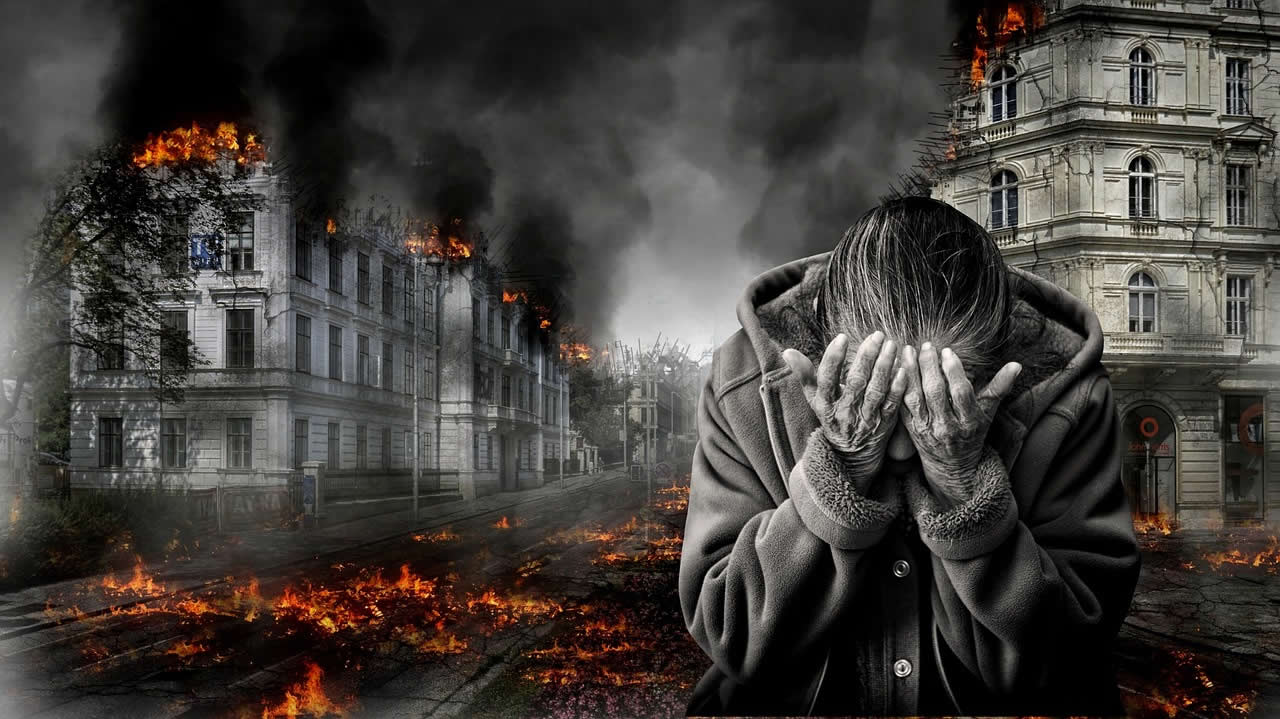 Is Wix SEO friendly and is it better than WordPress, Joomla, Drupal, etc.?

Most web developers, digital marketing agencies, SEO experts and the like have always thumbed their nose up at Wix, but it this justified anymore? How does a Wix website compare to the likes of WordPress, Drupal and Joomla… Is it really as crap as many SEO boffins would claim?

As much as I hate to admit it, those eggheads at Wix really seem to have gotten their act together recently, and as I write this, I’m at a loss to explain how they did it.

This isn’t going to be a long post so I’ll cut to the chase – Whilst I haven’t used Drupal, I’ve used both Joomla and WordPress and out of the two that I’ve used, I’ve generally had better-ranking results with Joomla. There are several reasons for this that I won’t go into now but suffice it to say, I’ve noticed that Wix sites are actually ranking better than some sites I’ve worked on recently, despite having less content, lower domain authority and not much social media activity.

A couple of recent examples

Recently, a beauty therapist asked us to rank her WordPress site that was languishing on page 5 for several of her keywords. We duly obliged and started to look at her site under the microscope.

She had the usual things missing; bad site structure, insufficient internal links, poor page titles, slow loading speeds and so on… We dealt with these quickly, made a few other tweaks, wrote some really good 1000+ word blogs, got some good quality backlinks, and lo and behold, within 6 weeks, she was at the top of page one.

Cool we thought, we can take our foot off the gas now, but hey! not so fast sparky! Within a couple of months, we’d been knocked off of the top spot by a Wix website.

We clicked on it, had a look at the layout and content and were horrified. It was badly written, full of spelling mistakes, had images plastered here and there and looked like it had been thrown together by a moggy who had sniffed too much catnip.

Worse than that, it had a Domain Authority (according to the lab coats at Moz) of practically zero.

How the effin’ eff did that happen?

The short answer is: I have no idea. We looked at the source code and it’s the usual Wix stuff – loads of “TgtMDQtMjhUMjA6NDI6NTEuNDE4WiIsInVpZCI6b” type stuff with the occasional link to static content. Most of the bods in SEO will be familiar with CDNs, static content and the like – some will tell you it gives them the edge whilst others remain unconvinced and say it’s just a fad. Sure, we’ve tried using CDNs and the results are marginal. It depends on where your server and target audience is. Are they global or do they just serve their local area?

Without wanting to go down the CDN rabbit hole, I’m sure this doesn’t, in and of itself, account for Wix’s recent surge in ranking results.

It’s not a lone example…

If only it were – Without getting specific, we’ve seen the same trend with two other new clients as well. Both are well established, have reasonable domain authority, good social profiles and the like, but both are being trounced by Wix websites with no established footprint and look like cat vomit.

I don’t know; should I continue developing clients’ CMS websites by writing killer content, building good site architecture and getting valuable backlinks, or just throw in the towel and knock up a Wix site in ten minutes to outrank competitors? I gotta say, I’m seriously considering trying the latter…

If you have any insights into what’s going on, please let me know – ‘cos I ain’t got a clue! 🙂

1 thought on “Are Wix Websites Good Or Bad For Seo?”