Why do spiders always live in my car wing mirror? 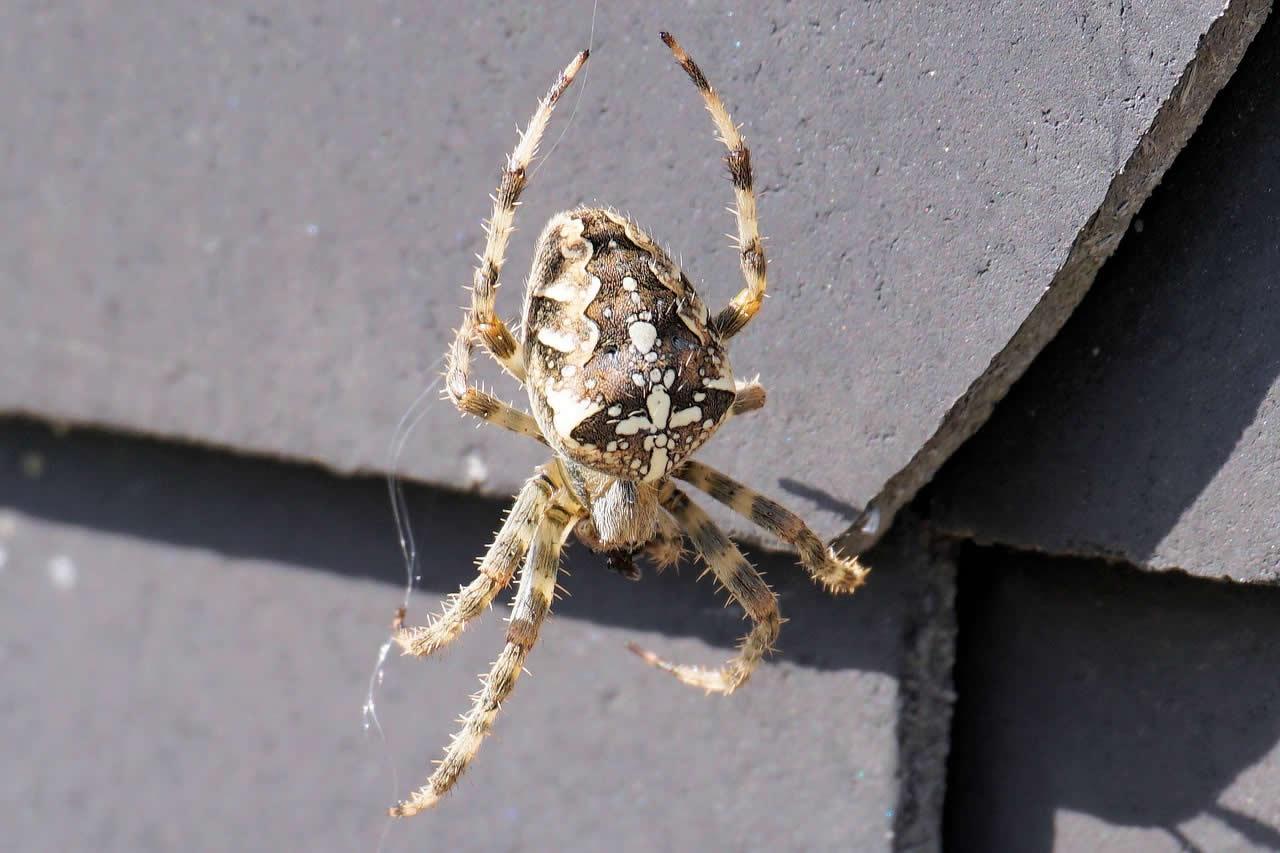 Anyone who drives a car, van, truck or motorcycle will probably be familiar with the sight of spiders setting up home in their wing mirrors.

You get rid of one and another miraculously appears a few days later. Perhaps if you’re one of those people who has that obsessive-compulsive disorder of having to wash their car weekly (also known as a Stepford Wife regardless of their gender), you may not experience this. For those of us normal people who don’t, spiders in your wing mirror is a constant problem.

According to one expert:

Spiders like to set up home in our wing mirrors to annoy us. The layman may assume that it’s because it provides a safe, fruitful environment to catch their prey. This, however, is not the case. Extensive scientific research has proven time and time again that they do it to piss us off.

Help may be at hand though. A recent bill passed by the Government is set to make spiders illegal, thus eliminating the problem altogether. The new regs are due to come into force by the year 2020.